Blockchain is among the key technological revolutions since the internet invention. One of the earliest applications of blockchain was Bitcoin. As such, most people still recognize blockchain as the technology that powers Bitcoin. Even so, blockchain technology is transforming and democratizing across different industries. Healthcare, finance, and trade are among the benefiting sectors from the technology. If you have an interest in blockchain, this is a perfect starting point for you. You will learn the blockchain history, theory, and relationship with cryptocurrencies. 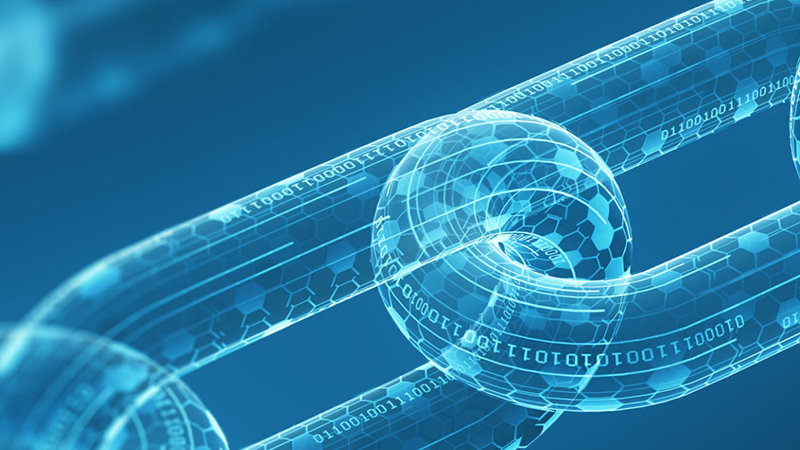 How did blockchain come about? Well, the developers of this technology were W. Scott Stornetta and Stuart Haber in 1991. The first task in blockchain development involved developing cryptographically-secured blockchains. The blockchains prevented tampering with document timestamps.

The duo upgraded the system in 1992 to include Merkle trees. The upgrade increased system efficiency. It also enhanced its ability to collect many documents in one block. The relevance of the Blockchain history increased in 2008 due to Satoshi Nakamoto’s efforts.

In 2009, Nakamoto released the first white paper on the technology. The white paper included details of technology’s enhancements to support digital trust. Specifically, the technology supported decentralization that hindered the control by those unauthorized.

Since Nakamoto’s exit from Bitcoin and handing the technology over to other developers, digital ledger technology has continued to evolve. Besides, its expanded applications since then create the current blockchain history.

Blockchain refers to a securely distributed peer-to-peer ledger. It supports recording many transactions across different computers. Updating the ledger content involves adding a block with a link to the previous one. Other people see Blockchain as a peer-to-peer network that runs on top of the internet.

In Blockchain, people transact all sorts of business in the absence of a trusted or a central arbitrator. The platform allows sharing of the created network across the participants with transparency. This means that everyone accesses the contents openly. Also, the database management includes an autonomous timestamping server and a peer-to-peer network. The arrangement of each block in the blockchain is in a way that references the contents of the previous block. The blocks forming a blockchain support transaction batches which participants in the network approve. Each of the blocks has a cryptographic hash from the previous chain’s block. So there is short blockchain theory.

People use cryptocurrencies as a quick payment option that does not charge transaction fees. Others invest in cryptos hoping that the value will appreciate. You can get a cryptocurrency through the mining process or by buying with a credit card. You store your cryptocurrency on your computer online or in other forms of digital hardware.

In blockchain and cryptocurrency, the whole network knows about a transaction almost immediately. Its confirmation takes place after a specified period.

The most critical element of cryptocurrencies is conformation. Before confirmation, a transaction is pending. The pending status is at risk of forging. However, a confirmed transaction is not forgeable and reversible. Rather, it is an immutable record in the transaction history of the blockchain.

The work of confirming transactions belongs to miners in the cryptocurrency network. Miners take a transaction, stamp it, and distribute it in the network as a legitimate transaction. Every node adds the confirmed transaction to the network, where it forms part of the blockchain. The reward for miners is usually in the form of a small cryptocurrency token such as a Bitcoin.

Some Interesting Facts About Crypto and Blockchain 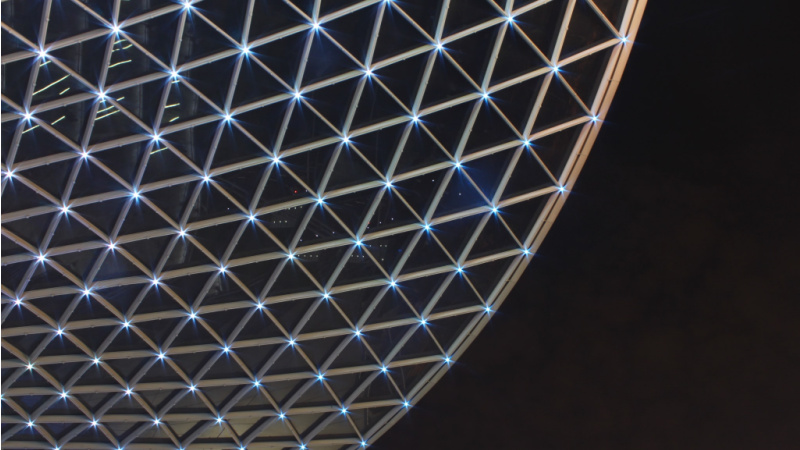 Cryptocurrencies and blockchain have been a game-changer to crypto enthusiasts. The history of blockchain and crypto technology shows a more promising future. The applications continue to expand with the revolution of technology. People love the cryptos because of the lack of central control. They offer transparency and security. The most important figures in this technology are Scott Stornetta and Stuart Haber. Also, Nakamoto made a significant contribution as well. They influenced the development of technology to the current capabilities.