Nodes are a popular subject of discussion in blockchain for a good reason. They are an integral part of a blockchain’s ecosystem. Without them, individuals wouldn’t be able to access data entries on the blockchain. So, in other words, nodes are the blockchain. Let’s talk about blockchain nodes more. 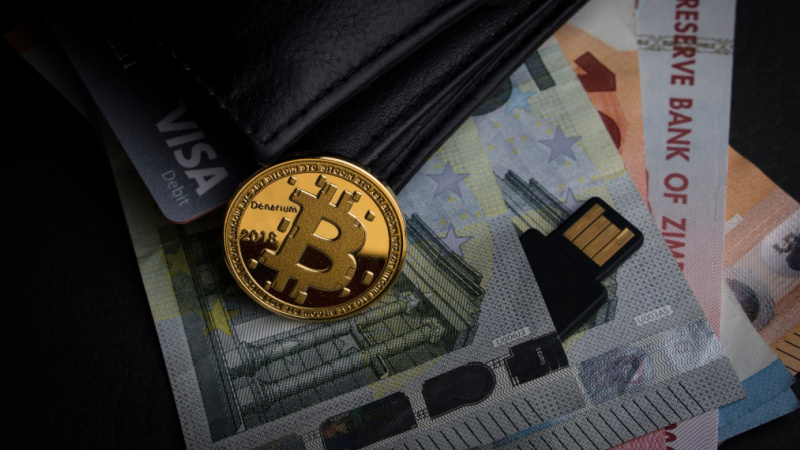 Nodes on a blockchain can be any device like computers, laptops, and other big servers. All nodes on this platform are connected and constantly share the latest blockchain data with each other so that they all are updated. As they store and spread blockchain data, blockchain typically exists on them. Read on to learn more about blockchain nodes.

A node is a computer connecting to a cryptocurrency network. It supports the network by validating and delivering transactions and gets a blockchain’s full copy.

So, a computer that connects, for example, to the Ethereum network is a node. Now, nodes categorized into two groups;

Although full nodes form the backbone of the crypto network, most nodes on it are lightweight.

Like any other industry, the cryptocurrency and blockchain world has many jargons. For example, you may see a node referred to as a ‘box.’ Why? A box takes all inputs, stores them, and preserves them to give an output. That’s how nodes are. They act as a network and all link to each other as per certain rules called parameters.

Some networks allow each node to have a single input, while others allow two or more inputs. Let us see a typical example. When you put bread into a toaster, it uses electrical power to produce toasted bread. Now, a toaster here has two inputs; receiving the bread and powering. Without power, a toaster can’t toast the bread, and with power but no bread, it still can’t work. Similarly, nodes with various inputs can’t function if all of them aren’t present.

To summarize what node crypto is, it’s just a network on cryptocurrencies with one or more inputs and produces an output. For Ethereum, Bitcoin, and other cryptocurrencies, nodes are computers that receive transactions, record and validate data from them. Then they release the data to other present nodes.

The main reason individuals use blockchain application is to ensure the data integrity and credibility of the crypto network. Blockchain facilitates these by allowing different global systems to share the same ledger. Blockchain says that all blocks that have data connect cryptographically to other blocks. Changing or modifying one block also affects the value and hash of the other blocks.

Blockchain nodes are thus present to ensure data distribution on the ledger. Again, the nodes save transactional records hence makes data more audible and reliable. Also, nodes allow blockchain to prevent centralized attacks or unforeseen situations. For example, if a nation gets destroyed, it just needs a blockchain node to offer the blockchain ledger to its network. 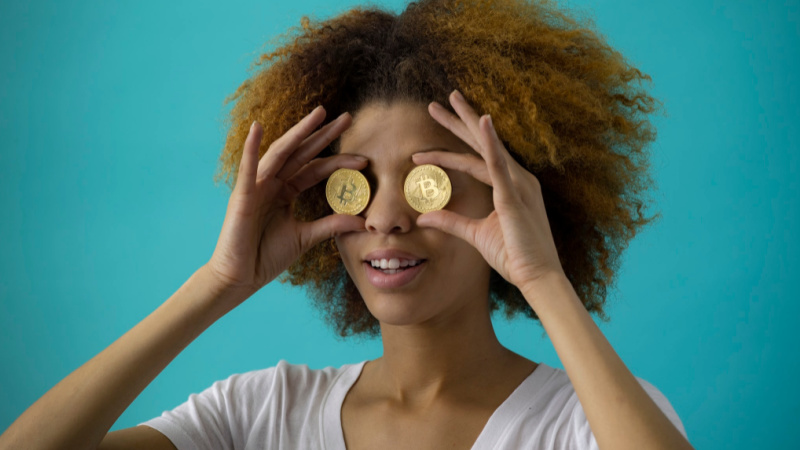 A blockchain node performs different functions, which depend on the blockchain in question. But, basic functions are;

Blockchain has different types of nodes, including;

Then there are light nodes designed for storing only necessary data and transactions. They don’t validate blocks. There are also super nodes that conduct special tasks like implementing blockchain rules and lighting nodes that create a different network with a user hence pushing transactions to the main blockchain. As a result, transactions are faster and affordable since the network load is significantly reduced. 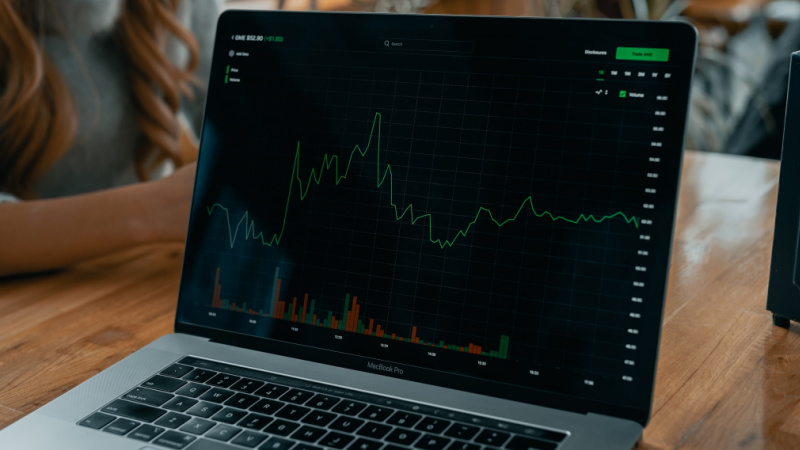 Since we’ve already explained what crypto node is, let us take a look at nodes on different cryptocurrency networks.

Users can run full, light, or archive nodes. The only difference is their synchronizing speed on the network. You can run your own Ethereum nodes using Avado and DAppNode. However, please check the limitations of your bandwidth first. Ethereum nodes help keep data on this network secure, reliable, and transparent. You can use an Ethereum nodes tracker to analyze your nodes’ performances.

These are run by Daemon and need higher bandwidth. Monero recently made a requirement of 30GB worth of storage space. Plus, your internet must be fast otherwise, you’ll experience delays when synchronizing the blockchain.

These nodes fulfill data requests securely and reliably. They also improve the efficiency of smart contracts, ensuring that they get access to real-world data. But you must have software that links on-chain data to off-chain data. You also must have an oracle contract overseeing all data queries and responding to them. Individuals can market chainlink services using chainlink nodes. 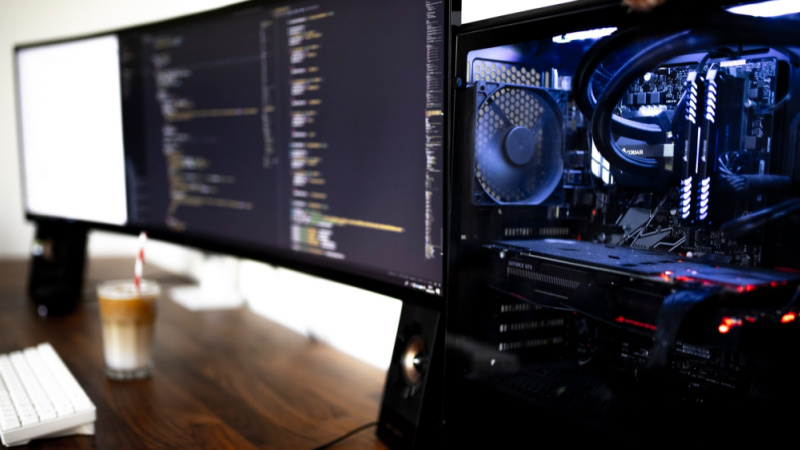 This is an indexing and query service on blockchain that’s used as bitcoin full nodes or together with bitcoin full nodes. It’s designed to enhance performance and scalability. Individuals can sync on several devices simultaneously. Another advantage of Bitcore node is that it oversees various blockchain queries thus simplifying things for large-scale businesses. Again, the updated version allows calls to be made in a standard way. Therefore, one can get data from different networks and chains.