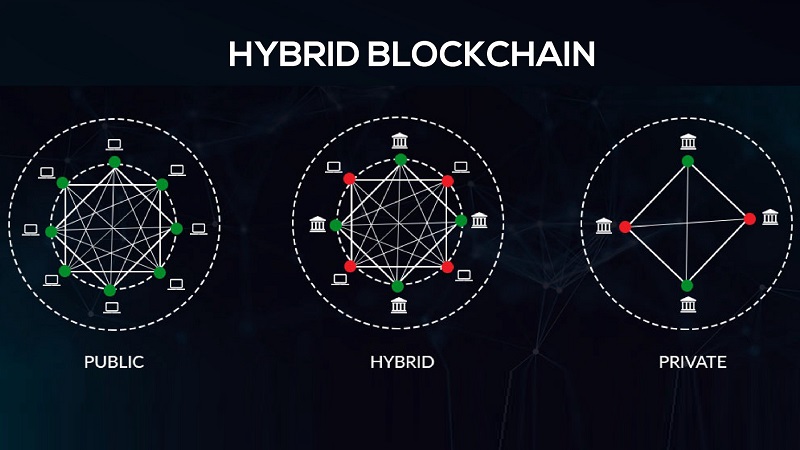 Here is an explanation of what hybrid blockchains are and how they cover for the applications not offered by either private or public blockchains singly.

What is a hybrid blockchain?

A hybrid blockchain, as the name suggests, is a composite of public and private databases. It combines the advantages of these two blockchains while limiting the few disadvantages they come with. This simply means that a hybrid blockchain can be used by absolutely anyone across the globe. But at the same time with a controlled mechanism to restrict who can modify the ledger.

The integration of private and public blockchains to yield a hybrid blockchains offers the following benefits:

With such a working environment, companies and organizations are assured that their information will not get leaked when leveraging the blockchain’s technology.

This technology makes it very difficult for hackers to carry out cyber-attacks. This means that your information is very safe here.

Unlike in a public blockchain where thousands of nodes are employed to verify transactions, hybrid blockchains only use a few powerful nodes to do the same task. This greatly reduces the cost incurred in verifying transactions. 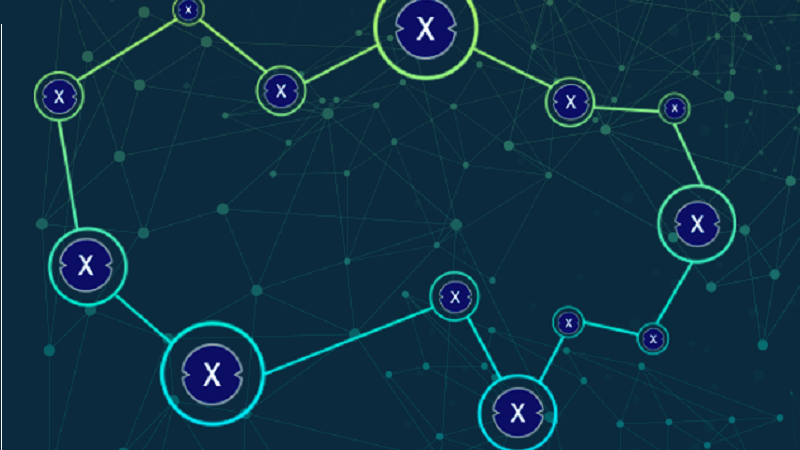 With this said, now let’s go through some of the most successful applications of hybrid blockchains:

Banks now use hybrid blockchains to solve problems internally while maintaining customer’s information secure. A good example here is the hyperledger hybrid version that comes with a pool of tools to integrate banks’ workflow and processes.

Enterprises such as supply chain and aviation now use hybrid blockchain to automate services and build trust, reliability and transparency for workers and users.

As you may already know, it is hard to manage IoT with public blockchain technology as it give a chance to hackers to plan attacks and hack the stored information. A hybrid blockchain places all the devices in a private network but displays some of the network’s aspects to the public depending on the kind of data that needs to be shared.

Governments have now shifted to using hybrid blockchains from traditional databases to manage processes such as voting, automatic acquisitions and in the provision of humanitarian assistance. With hybrid blockchains, governments are able to make public, the information in such processes while maintaining control over everything. 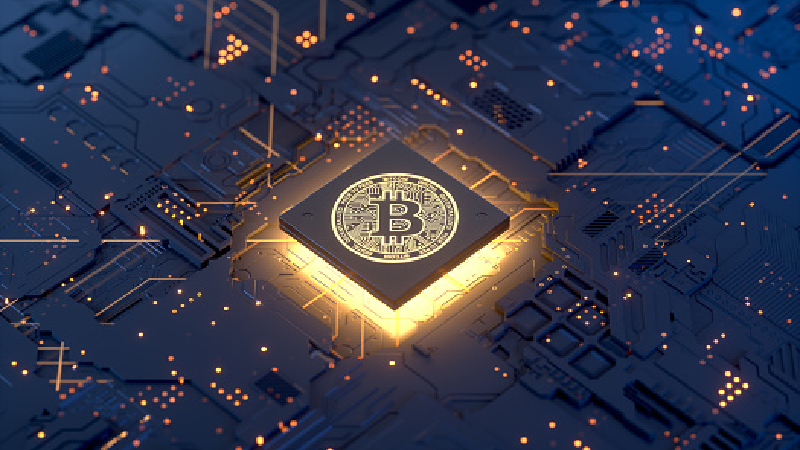 Since the introduction of hybrid blockchains, it does not matter whether you are operating in the public or private sector. This version of the blockchain technology is open for anyone looking to expose their brand out there and network while still maintaining some control of how the audience access and modify the data shared. Hybrid blockchains are not something you can assume at a time like this when technological advancement is revolutionizing all the aspects of our normal life. Hybrid database platforms are here to stay and soon, they will be solving most of our day-to-day problems.