The IoT or Internet of things has experienced fast growth and has become a more significant part of how people do business, communicate and live with others. Around the globe, web-enabled gadgets have turned our world into a more switched-on place to dwell. While the technology has brought a lot of benefits to users, it has posed many risk IoT challenges as well. 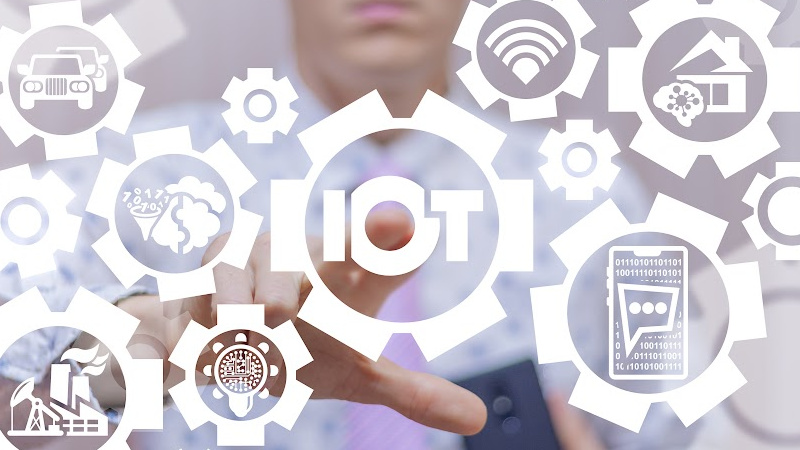 IoT devices have brought about several security issues. The machines are said to expand the attack surface for cybercrimes. Moreover, the gadgets also expand the number of areas that hackers can penetrate even a secure network. The cybercriminals find their way through the many security vulnerabilities in the IoT, so they don’t necessarily need to crack the IoT device casing.

Most IoT devices have many default passwords that are primarily unchanged or unpatched. These IoT challenges arise from encryption, inadequate updating, testing, brute force, and default passwords.

Moreover, security challenges can occur due to IoT ransomware and malware, which increase with gadgets and IoT botnets that aim at cryptocurrency. What is the relationship between IoT and blockchain? IoT allows devices to communicate with private blockchain networks via the Internet. This creates tamper-resistant records of shared transactions. More about blockchain.

The biggest IoT challenge that faces most technological innovations is the lack of rules or regulations. The government often takes time before it catches up with the trending technology and sometimes fails because technology is ever-changing. 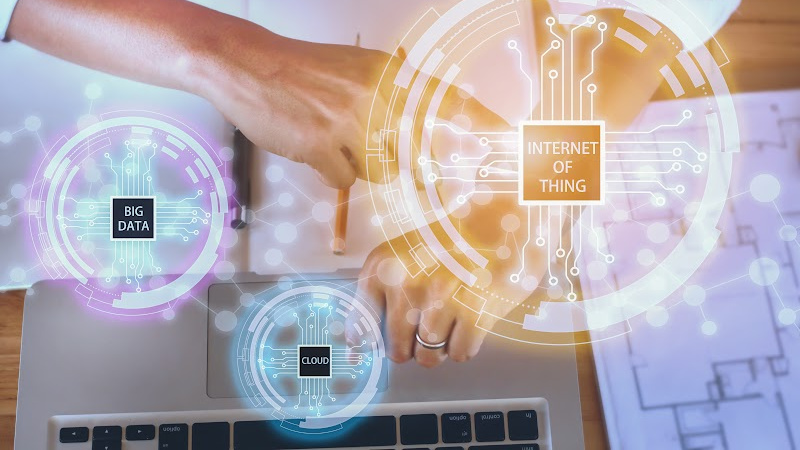 The lack of strong IoT regulations makes IoT a dangerous security risk and might worsen with the expansion of the potential attacking surface. For instance, imagine the potential problems that can unfold in the unavailability of enough regulation when kids’ toys, medical devices, and even cars get connected to the internet.

Moreover, quality control in the Internet of Things is somehow different and tricky from the regulatory perspective. Several IoT devices come from China, featuring additional security and quality standards. This has made the internet experts call for universal and strong IoT technology standards.

Another major challenge with IoT technology is the limited bandwidth. As the market is experiencing exponential growth, there are risks for limited bandwidth. In addition, experts say that some IoT applications like video streaming might struggle for space in the future on the current IoT server model.

The server-client model utilizes a centralized server to direct and authenticate traffic to IoT networks. But as the number of devices increases, the devices will find it challenging to bear these loads. 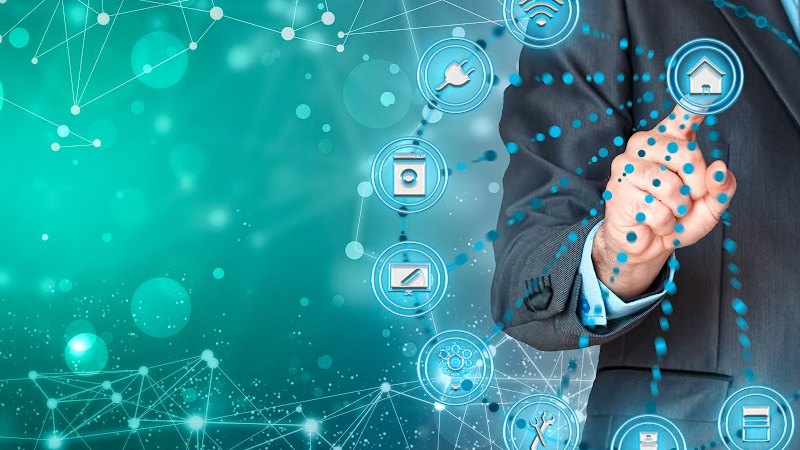 The adoption of IoT technology is increasingly growing. Currently, more than forty percent of company leaders say that their companies have adopted the use of IoT solutions, and twenty-two of those say that they are planning to embrace it.

IoT adoption is increasing because of factors like the reduced number of entry barriers to IoT. The cost of deploying an IoT has also significantly reduced in the current years, making it affordable to many.,

IoT is a technology that connects the physical or natural world to the internet, hence enabling us to use some resources easily. So the benefits include

The primary benefit of IoT technology is data monitoring. For example, IoT helps users know the exact quantity of supplies, air quality in a particular place, or even data that is not easy to collect.

Currently, it is easier to get any information you need within the shortest time possible. You don’t have to look into books; you only need the internet. All you need is an internet connection and a smart device. For instance, while traveling to a new place, you don’t have to ask for directions from a person; you can use google maps.

With an internet connection, you can complete several tasks within a short while. In addition, IoT technology makes the automation process effortless. Also most companies automate some repeating tasks, giving the staff time to do other challenging things. 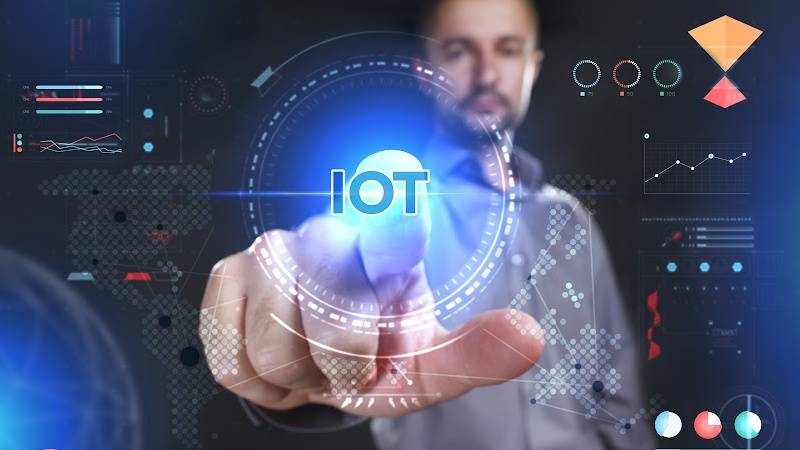 Just like in an all-around life, IoT benefits businesses. These include:

Finally, IoT refers to a system of interconnected gadgets that collect information about the surroundings to enable high responsiveness and reactivity. Through this collected data, we can make informed and better decisions.