Among all the database technologies used by businesses, firms and organizations globally, blockchains deserve to be termed as the best. Initially, we thought this technology would stop at private and public platforms, but the more flexible hybrid blockchains were introduced. This is not yet all that blockchain has to offer. Now we have sidechain or childchain blockchains to improve the capability of existing blockchains. 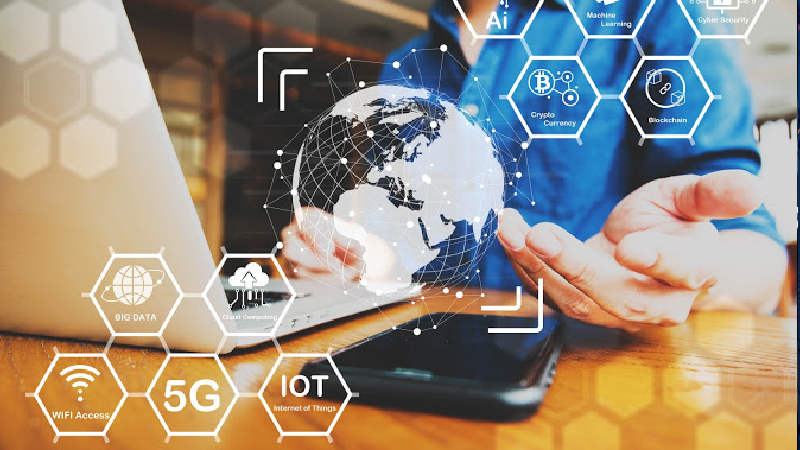 Below is an explanation of what sidechain and childchain are and how they supplement public, private and hybrid blockchains.

A sidechain is a type of blockchain that exists along a master chain. In this regard, the sidechain views as a childchain while the master chain as a parent chain. Get it clear here that the sidechain is completely rejoined from the parent chain and hence does not affect its operation. A sidechain’s main task is to provide a distinct platform to handle specific tasks. It is like a site where the main chain offloads or outsources some of the tasks.

These are database technologies that leverage the sidechain working principle discussed above. The sidechain blockchain, therefore, plays a vital role in improving the capabilities of the existing blockchains.

To understand this technology clearly, let’s take the example of Bitcoin blockchain. First, to allow outsourcing some of the parent bitcoin blockchain tasks to a sidechain, an output address must be present.

As a bitcoin user, you will first send your coins to the output address where they are locking. To enhance security, the output address sends a communication to the parent and sidechain and sets a waiting period for the funds to stay on the address. Once the waiting period is over, the coins are released to the sidechain, after which the user is now able to use the coins. The process applies when the user wants to send the coins to the bitcoin parent chain.

A federation( a group of servers) determines when the coins are locking and when they are releasing. Although the federation acts as the integration point between the primary and side chains, it forms an extra layer between the main blockchain and the sidechain blockchain. 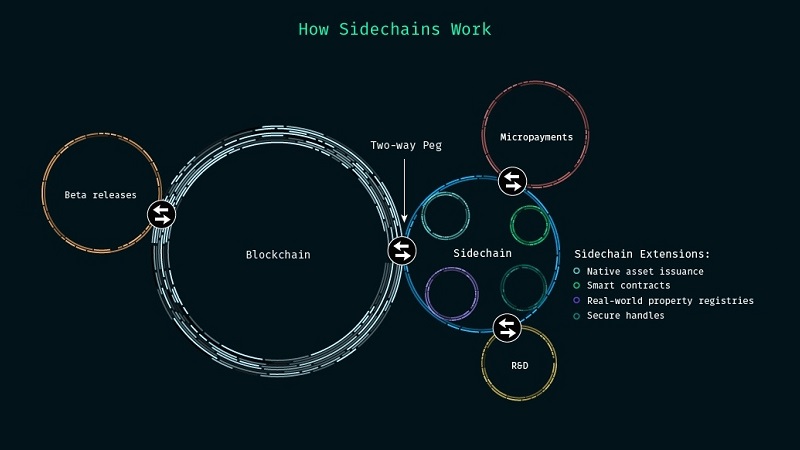 Once you create a childchain for your parent chain, it will remain intact and you can always use it whenever you need it. The maintained childchain can also be using by anyone doing a specified task off the parent chain.

Since now cryptocurrencies are tradings with others freely, childchain helps integrate the information of different cryptos trades. 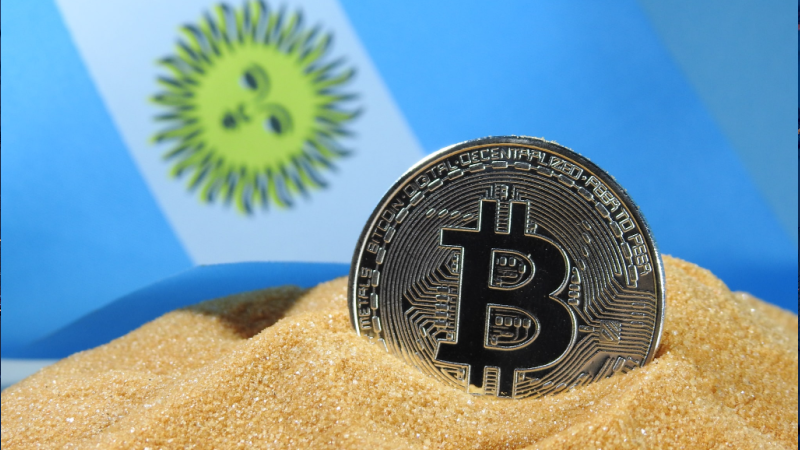 • Improves efficiency of the parent chain

Since aspects such as software updates, issuance and tracking of possession of shares can be pretested on the childchain before they are implemented on the main chain, the efficiency of the infrastructure is improved.

We cannot afford to ignore the contribution of sidechain or childchain in the blockchain industry to improve the speed of transactions and enhance scalability. The problem of limited scalability and a low-security level is now a thing of the past with hybrid blockchains. With such improvements, you can be assured that blockchains are not becoming obsolete any time soon.